No More Names- thank you for your support

We wanted to take this opportunity to thank everyone who has supported our No More Names campaign so far.

No More Names was the first ever nationwide pro-choice campaign, running on billboards and on social media. We wanted to challenge assumptions about the "type" of woman who has an abortion, highlight misleading portrayals of abortion in the media, and show our support for women everywhere who have been faced with an unwanted pregnancy.

We have been overwhelmed by the support this campaign has recieved. We want to thank everyone who got involved, shared the message on Twitter and Facebook, and made a public statement of personal support. Below are some of our favourite tweets and Facebook posts- thank you to everyone who was a part of this campaign online. Thank you also for all the donations we recieved last year in response to growing anti-abortion protests outside our clinic- those donations directly funded this campaign.

The No More Names billboards are sadly no longer up, but we will still keep the campaign going on Twitter and Facebook and are looking at other ways we can spread the message of the campaign to as many people as possible.

Thank you again for all your support. 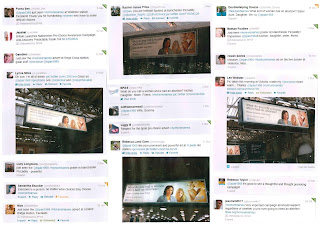 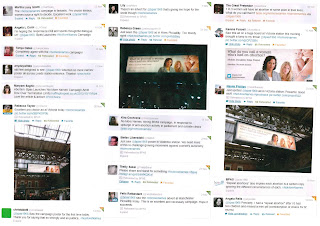 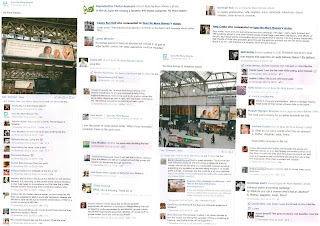