The Irish Abortion Act changes nothing for women


The Protection of Life During Pregnancy Act came into force in Ireland on January 1. It allows abortion in an extremely narrow set of circumstances, and in effect changes nothing for Irish women.

We see Irish women every day in our clinics, all of whom have been failed by their own government. Below are four case studies of Irish women who came to one of our clinics during one morning late last year:

She has recently had a baby. It was a difficult pregnancy resulting in an extremely premature birth. Her son is disabled and needs constant care. She said she was finding it very hard to be away from him – her journey to England will have been the longest length of time they have been apart. She feels strongly this is the right decision – “It’s not what I need for me and my son.”
She fell pregnant after having been advised against using contraception for medical reasons – and told it was highly unlikely she could conceive again. Her doctor was not supportive when she became pregnant again and told her that “life is sacred.”
She said she wanted to speak about her experience because she is worried about the next generation of young girls and wants things to be better for them.

Began her journey at 3am and won’t get home until 1.30am. She travelled alone and had to use credit cards to cover the costs.
She is a student and has a 10 year old child. She may want another child at some point but knows now is not the right time.
She knows lots of people who have come across to England for an abortion – “everybody knows someone who has travelled”
There is “a lot of noise” about the recent act in Ireland but she says no-one knows what it will mean.

She made the journey with her sister, also starting at 3am.
It was an unplanned pregnancy, which she has hid from everyone except her partner and her sister. She said she had to tell someone because she needed to borrow the money.
She is a student with a part time job but had to give it up because she had to travel to England. She also said she needed time to “get her head around it all.”

Travelled across with her partner. She became pregnant after missing a pill.
The medical professionals she tried to speak to about abortion refused because of “the politics of it.” She ended up searching for information online.
She is a student and said that the cost of the procedure plus the travel is “money I don’t have.”
She said since the death of Savita Halappanavar, there has been “uproar” in Ireland. But in her view the Act is “ridiculous” – “it should be your own choice,” she says.

The Protection of Life During Pregnancy Act would not have helped any of these women. It is, in fact, designed to help as few women as possible. The Irish government must find a solution that will actually provide Irish women with the access to abortion care they need, at home. 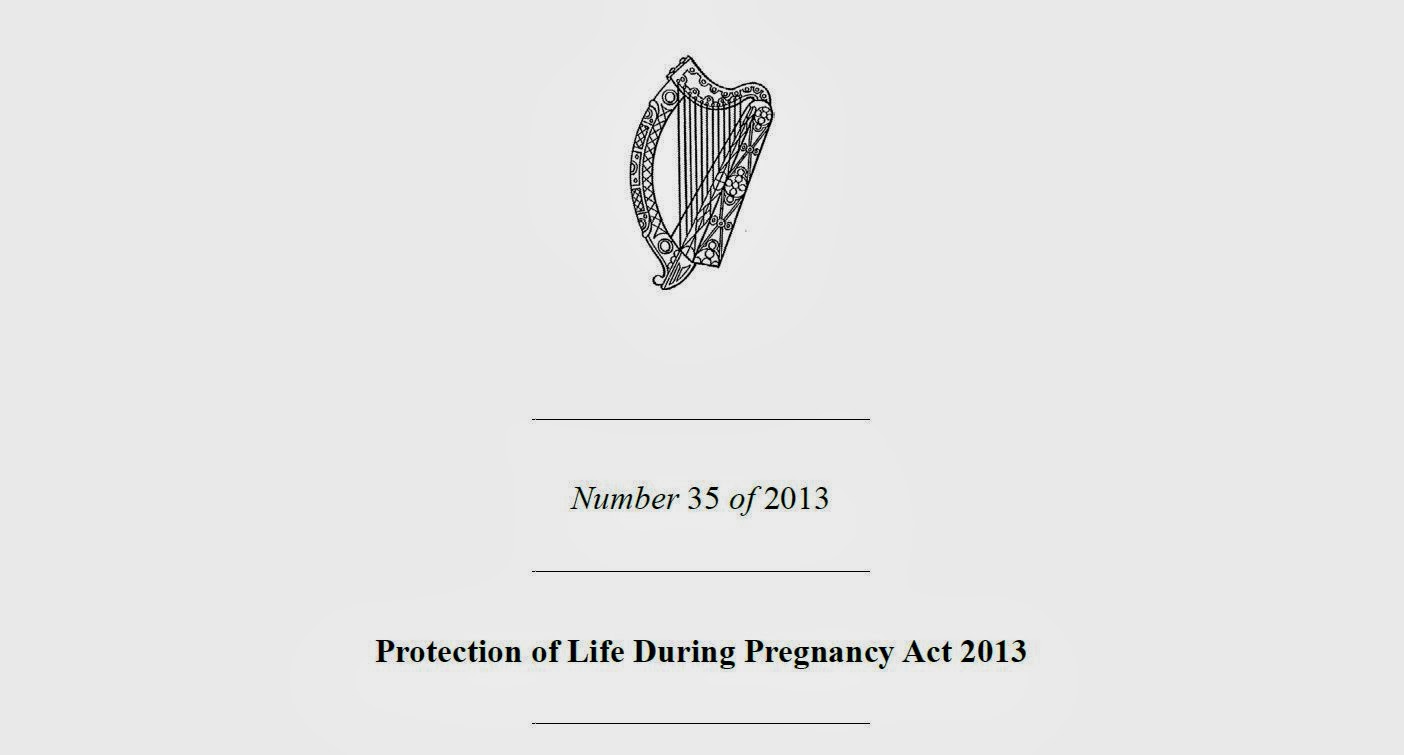